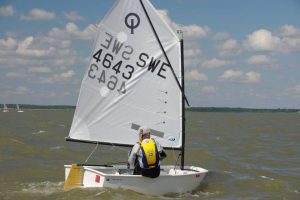 On Wednesday, 26th of July the first races of Nordic Youth Sailing Championships took place. Today’s weather was filled with a lot of sunshine and nice breezes. “We got a lot of praise for today’s weather and allthough we were not responsible for it, it is definitely a boost for positive emotion ang good results. Yesterday was of course a bit disappointing because of the lack of wind,” said Jüri Sõber, Principal Race Officer. 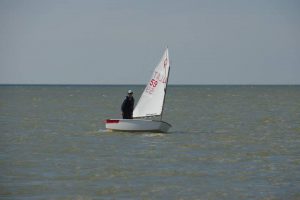 Among the girls sailors, also three starts were given. The first day’s leader is Tilde Skörvald (SWETS12) from Sweden’s KKK club, the second place belongs to Elza Cibule (LATEC2) from Latvia’s Riga Yachclub and the third place belongs to Anna Partti (FINAP18) from Finland. 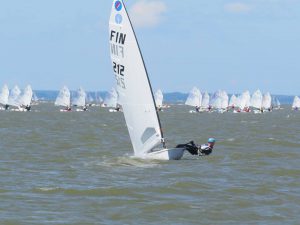